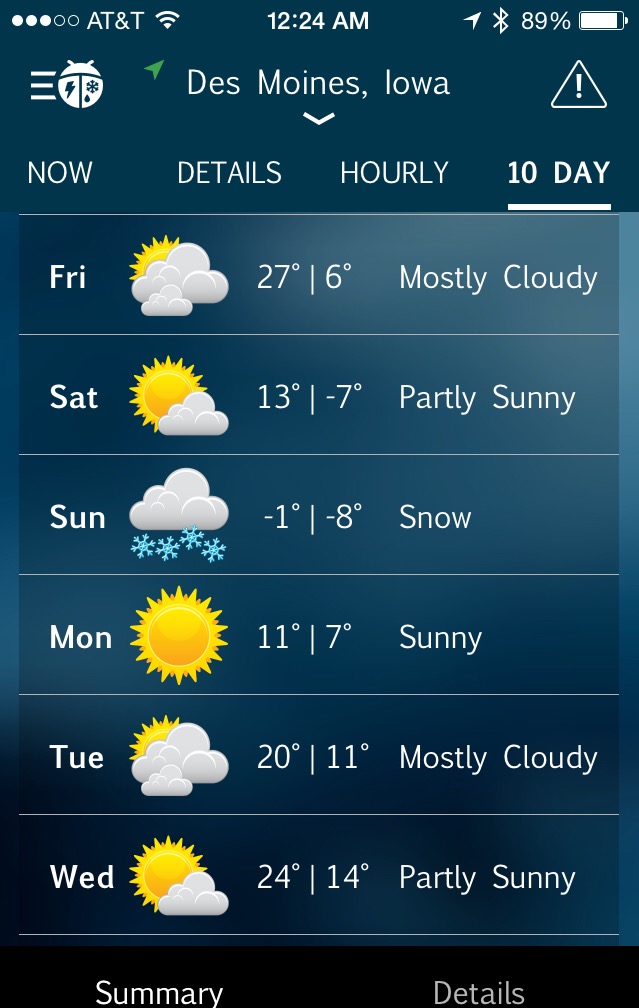 That hot cocoa snack is good for you: A study from Cornell University found that cocoa also contains large amounts of antioxidants that may help prevent cancer. Another study found that flavonoids in cocoa also have a positive effect on your arteries’ health. Third, it has been demonstrated that the cocoa bean helps with digestion – so enjoy that cup of hot chocolate you whipped up as you started making dinner.

So, with its rich history, and its mythical (and scientifically-proven) healing powers, hot chocolate (whipped cream and/or marshmallows optional) is just the thing you need to brighten a bitter, cold winter week when “the sun is red like a pumpkin-head.”* 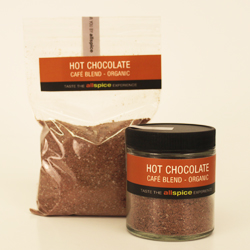 We’ve got a sampling of hot chocolate recipes, (also more hot *cocoa* recipes here) for you to choose from. We’ve even got a recipe for a hot chocolate cake. And Rice Krispie treats. And crème brulée! Which one suits you on this cold, cold day?

This Saturday, we’ll be sampling our Cafe Blend Hot Chocolate, and snacking on the Hot Chocolate Rice Krispie Treats from 10 am – 5 pm. Come join us for a toasty and delicious treat!