How do you stop a vine and stake it down?

Silly “Sound of Music” jokes aside, how do you solve the problem of an over-abundance of zucchini, the gardener’s too-productive squash? 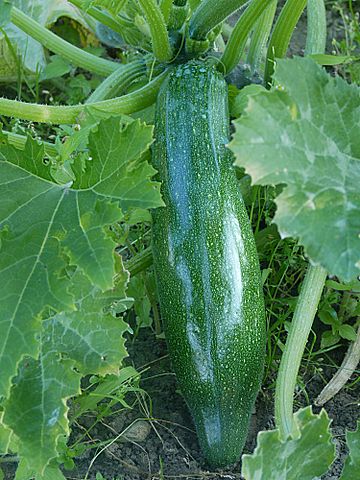 Too much zucchini! A staple in nearly every Midwestern backyard garden, zucchini vines are easy to grow (and hard to kill). They are also prolific plants, with a single zucchini vine producing eight to ten pounds or more of squash in a single summer.

And of course, as we head into the most productive, prolific time of year right now, it can feel as though it’s impossible to use up the zucchini as quickly as it is growing in your garden.

Why so prolific? Well, as we mentioned above, zucchini plants are easy to grow. The zucchini vine also produce lots of blossoms for pollination, and each pollinated blossom grows another new zucchini.

Rooty-tooty, it’s a fruit-y. Also, zucchini are what is called cyclical — that is, if you pick one off the vine, the vine is “encouraged” (so to speak) to crank out another zucchini fruit (yes! botanically speaking, zucchini is not a veg, it’s a fruit!). Your dilligent squash-picking today insures even more zucchini harvesting duties in the near future.

How do you manage the over-abundance of zucchini from your garden?

Pick early and often. This may sound counter-intuitive, especially since we just told you that frequent harvesting will lead to increased production of zucchini! However, picking zucchini when they are still small (8″ or shorter, and less than 1-1/2″ in diameter) means you have small, tender squash to deal with – perfect to chop up and toss into a stir-fry or pasta dish. Leave the zucchini un-picked, and you do so at your peril: a zucchini left on the vine can grow big as a sandbag (and will taste about as good, too, with a more “woody” texture).

The seeds of the smaller zucchini are more tender as well, alleviating the necessity to arduously scoop out the tough, seedy middle of the plant, as you do with a larger, more mature squash.

Nipped in the bud. You can also head off additional zucchini production when you pick the blossoms themselves. Without the blossoms, the subsequent zucchini will not grow. Plus, you can use the just-picked, tender blossoms as ingredients, too — fresh in a salad or soup, or battered and fried, or even stuffed and baked.

The suggestions above will help reduce the daily surplus of zucchini coming out of your garden.

But what if the reduced supply of zucchini is still more than you can handle? 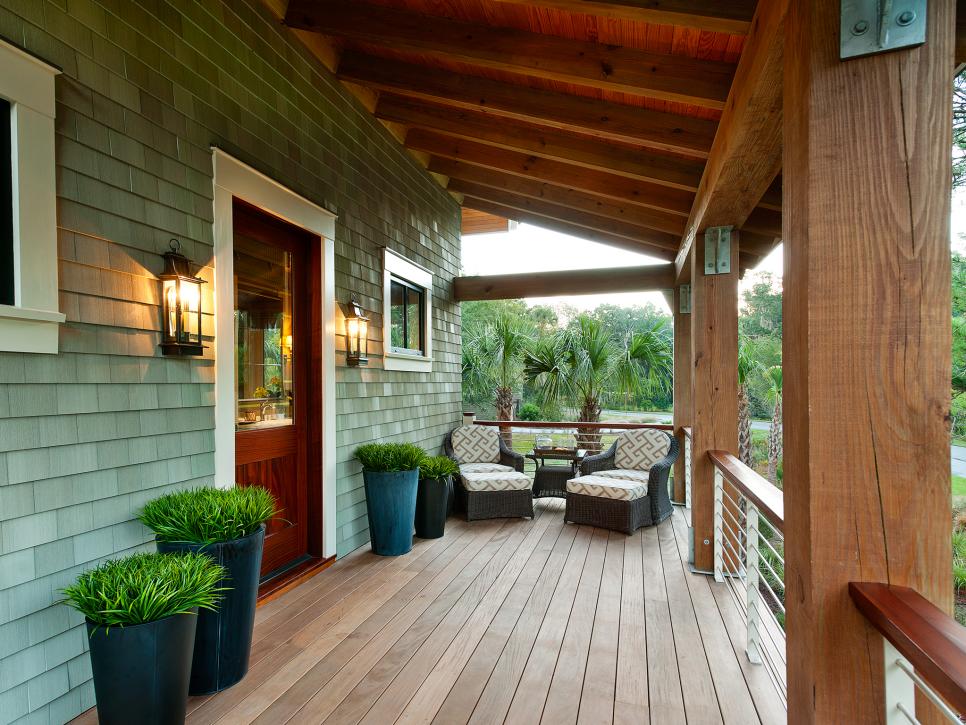 One suggestion is to anonymously leave your extra zucchini on your neighbor’s front porch, like some sort of demented three-months-late Mayday basket.

Ding-dong ditching, the squash edition. Don’t laugh: Sneak Some Zucchini onto Your Neighbor’s Porch Day is an actual official day (August 8), and is considered by some to be a legitimate solution to your too-much-zucchini dilemma.

A ‘grate’ idea. Zucchini isn’t suitable for canning or pickling, but it can be prepared and frozen, to be used later on in making baked goods like muffins and batter breads. To freeze zucchini, cut the ends off the squash, chop it into big chunks, and grate or shred the squash with your food processor.  Measure the shredded zucchini into 2- or 4-cup portions and transfer to quart-sized bags for storage in your freezer.

If you’re still looking for new and creative ways to keep up with (and use up) the daily harvest, we have lots of zucchini recipes over on the AllSpice website.

Remove stem and bottom end of zucchini. Cut zucchini into 3-4 inch long sections, and then slice lengthwise into 1/2″-wide zucchini strips, or “fries.”

Working in batches, toss zucchini fries in flour, then dip in beaten egg, then roll through the seasoned Panko and grated cheese. Place evenly on wire rack that has been positioned over the baking sheet. Bake in oven for about 20 minutes, or until golden brown and crisp.

STEPS
Trim off the ends of the zucchini and slice into 1/2-inch medallions.

Heat the oil in a large pan over medium heat. Add the sliced onion, and sprinkle with Greek seasoning blend and Aleppo chile (or red pepper flakes). Cook, stirring frequently, until the onion has become translucent, about 5 minutes.

Remove pan from heat. Allow soup to cool slightly before transferring to a blender or food processor. Process until soup is fairly smooth. Add plain yogurt and stir to combine. Adjust seasonings to taste.

Chill soup for at least an hour to allow the flavors to develop. Serve chilled in individual soup bowls.

Peel and dice the sweet potato into 1/2 inch cubes. Chop the walnuts into small pieces. Halve the zucchini lengthwise and scoop out the seeds, leaving a half inch to inch depth of zucchini “flesh” on the shell. Season veggies with salt and pepper.

Place zucchini halves face down in baking dish or roasting pan so that they lay flat. Fill pan to about half an inch with boiling water. Cover pan with lid or foil, and bake in the oven for about 10 minutes on the upper rack, or until flesh just begins to soften. Put walnut pieces on a rimmed baking sheet and bake on lower oven rack, below the zucchini pan. Take both pans out of the oven, and use a spatula to remove zucchini from pan. Drain water from the baking dish/pan and wipe dry. Apply a liberal coating of oil to the dry baking dish.

Heat a large skillet over medium heat, then add the ground pork, 1 Tbsp Rory Brown Breakfast Sausage Blend and the Minced Garlic. Cook pork until brown, breaking up the pieces with a spatula as it cooks. Remove meat from pan, leaving drippings. Return the pan to the stove over medium heat. Add the diced sweet potato and cook in the pan drippings, stirring periodically until pieces are just cooked, about 10 minutes.

In a large bowl, combine meat and diced sweet potatoes. Use another bowl to beat the two eggs and add about 2/3 of the Parmesan or Pecorino cheese. Stir cheesy egg mixture into sausage and potatoes until the meat and potatoes are lightly coated.

Pat cooked zucchini dry. Pack the meat-and-potato mixture tightly into the zucchini “shells” and return zucchini to the oiled baking pan. Sprinkle remaining cheese over the stuffed zucchini. Cover pan tightly with foil and bake in the oven for 30 minutes.

Remove foil from pan and bake for an additional 10 minutes or so, until cheese begins to brown.

STEPS
Preheat oven to 350°F. Grease two regular loaf pans (8-1/2 x 4-1/2 inches at the base) and set aside. Grate a large zucchini, measuring out three Cups’ worth. Place shredded zucchini between two paper towels, and squeeze out extra moisture. Transfer to a bowl and set aside for the time being.

In a large mixing bowl, whisk together the eggs and sugar. Add the olive oil and yogurt to the sugar-egg blend, and mix until all are well combined.

Add the cocoa powder and mix with a heavy wooden spoon or spatula.

In a separate bowl, combine the dry ingredients: the flour, salt, vanilla powder (if using extract or paste, add vanilla to the “wet” ingredients bowl) and baking powder before sifting into the egg “wet” mixture. Stir batter until smooth, taking care to not over-mix.

Add the grated zucchini to the batter and toss gently to coat zucchini with the mixture. After you have set aside 1/4 Cup of the chocolate chips, sprinkle the remainder with a little flour and fold chips into the batter.

Divide the batter evenly between the prepared pans. Top each with the remaining chocolate chips and bake for 65 minutes, or until a toothpick, inserted in the center of the loaf pan, comes out clean. Transfer finished loaves to a wire cooling rack for at least 15 minutes before removing cakes from the pans.

Let it cool completely before slicing and serving.